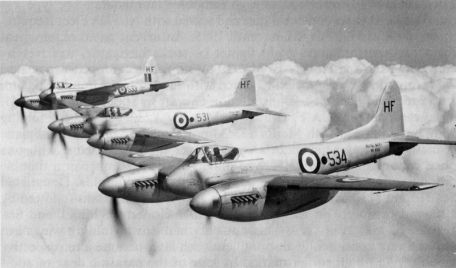 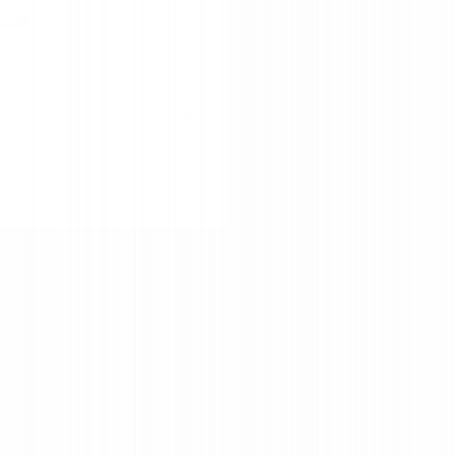 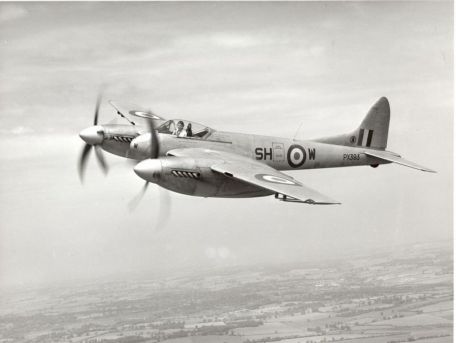 The de Havilland DH.98 "Mosquito" achieved a tremendous level of success for its part in World War 2 (1939-1945) and managed a useful existence even into the post-war period. Nearly 8,000 of its kind were produced from the period spanning 1940 until 1950 and the series proved one of the more versatile in the whole of the war. Over-battlefield roles ranged from light bombing and interdiction to night-fighter and reconnaissance. The "Wooden Wonder" - nicknamed so because of its heavy reliance on wood in the base construction scheme employed - made itself a legend in the conflict and went on to stock the inventories of several of the major wartime participants, additionally serving with foreign powers into the Cold War (1947-1991) period.

This pedigree and wartime experience served de Havilland engineers well when a new twin-engined heavy fighter design was sought. As a private venture offering, the new aircraft was intended for sale to the British military for its expected extended participation in World War 2 to come after the fall of Germany - attention would naturally b paid to the destruction of Japan in the Pacific. Unlike the DH.98, the new model would be developed for both land- and carrier-based operations which called for a design with excellent handling at low and high speeds as well as good situational awareness from-the-cockpit for the single operating pilot (the DH.98 used two crew). Additionally, storage space would have to be taken into account for service aboard British carriers requiring an aircraft with folding wing structures.

The Air Ministry Specification F.12/43 was the formal requirement calling for a long-range fighter platform to serve in Far East actions and this ultimately became the DH.103 "Hornet" / "Sea Hornet" line.

While similar in appearance to the Mosquito aircraft, the Hornet brought along advances in technology and qualities influenced by the design process of the DH.98 and its subsequent manufacture and operational experience. The wings were of an all-new approach and made thinner with new skinning added atop the mixed-wood construction. Additionally they contained a hinged function which allowed them to be folded for carrier stowage while sporting "clipped" tips unlike the rounded ones as seen in the Mosquito. Rolls-Royce "Merlin" series engines were selected to power the design and a slimmer profile nacelle was used to house them. The wing mainplanes were fitted ahead of midships, as was the cockpit, and the nacelles (mounted under the wings) ran ahead of the wing leading edges and extended to the trailing edges. A large, unobstructed canopy shell covered the cockpit which promoted the required excellent vision for the pilot. Cockpit armoring was standard for improved survivability of the pilot and his machine.

The tail unit saw the streamlined fuselage taper elegantly to the rear to which a sole vertical fin was added. Horizontal planes were installed along the tail stem just under the fin. The undercarriage remained a "tail dragger" arrangement but sufficiently reinforced for carrier deck service and of a lower height for improved ground running on a carrier deck. Unlike previous British twin-engine designs, the DH.103's propeller units rotated in opposite directions and this proved useful in cancelling out the naturally occurring torque effect of a single spinning propeller - making for a more stable aircraft in flight.

Standard, fixed armament became 4 x 20mm Hispano V series cannons mounted in the lower fuselage (under the cockpit floor) with each gun was afforded 190 rounds of ammunition - holding considerably lethality in controlled, burst firing against any target in the sky or on the ground. The wings were cleared to carry 8 x 60lb RP-3 unguided rockets in later production models and 2 x 1,000lb conventional drop bombs could be supported at hardpoints outboard of the engine nacelles giving the Hornet a multi-role capability.

In its prototype form, designated RR915, the Hornet went airborne for the first time on July 28th, 1944. At speeds nearing 500 miles per hour in testing, the design was already proving a promising successor to the storied Mosquito. However, the war in Europe ended in May of 1945 followed by the Japanese surrender of August while the Hornet line was not formally introduced into service until 1946, missing its chance to make its presence in the war truly felt.

No matter, the design was allowed to live on and No.64 Squadron was its first proud recipient. Ultimately eight total RAF squadrons were outfitted with fixed-wing Hornets from 1946 until 1955 and this was strengthened through the fourteen Royal Navy (Fleet Air Arm) squadrons that used the navalized version as the "Sea Hornet" formed from the PX212 prototype. Total production reached 383 aircraft to include both variant forms. The type was never exported though Australia and Canada both evaluated sole examples.

The initial production model became fixed-wing Hornet F.Mk 1 and sixty of this were produced. Hornet PR.Mk 2 followed in five examples representing a photo-reconnaissance platform appropriately outfitted with cameras and lacking their cannon armament.

Hornet F.Mk 3 (born from prototype PX366) was the definitive fighter-bomber form to which 132 examples arrived and quickly superseded F.Mk 1 models in service. These models were differentiated by the addition of a dorsal fillet, increased fuel capacity (and therefore extended operational ranges), and brought along hardpoints for drop bombs or fuel drop tanks.

Hornet FR.Mk 4 was a mixed fighter/reconnaissance version and twelve were produced to this standard. These featured reduced fuel stores (and therefore range) and a lack of cannon armament in favor of camera equipment.

Royal Navy marks (Sea Hornets) were led by the folding wing PX212 prototype which first flew on April 19th, 1945. The production Sea Hornet F.Mk 20 (based on the Hornet F.Mk 3) appeared in 79 examples. These were followed by Sea Hornet NF.Mk 21 which were dedicated, twin-seat navalized night-fighter forms outfitted with Merlin 133/134 series engines and ASH radar equipment (in the nose). 72 total examples were delivered to this standard. Sea Hornet PR.Mk 22 appeared as a photo-reconnaissance variant in 23 examples.

The F.Mk 3 was the only service mark to see combat actions before retirement. This was during the Malayan Emergency (1948-1960) which pitted British Commonwealth elements against communist forces. In these skies, the Hornet acquitted itself rather well, capable of undertaking a mix of missions designed to assail enemy positions through rocket and cannon fire or more precision strikes through bomb sorties. The aircraft were remembered for their strong loitering capabilities as well as operational ranges while their Merlin engines did well in the tropical environment (this being by design for the Hornet was specifically developed to a Pacific Theater fighter requirement). At the end of the campaign, the Hornet accounted for thousands of sorties - the last Hornet mission coming in May of 1955.

All Hornets / Sea Hornets were retired in 1956. Performance specs of the Hornet F.Mk 1 included a maximum speed of 475 miles per hour, a cruising speed of 270 miles per hour, a range out to 1,480 miles and a service ceiling reaching 41,500 feet. Rate-of-climb was about 5,000 feet per minute. The 2 x Rolls-Royce Merlin 130/131 engines in play offered 2,070 horsepower output and drove four-bladed propeller units.

NF.Mk 21 - Twin-Seat Nightfighter Variant; based on the F.Mk 20; fitted with radar system in a revised nose assembly.