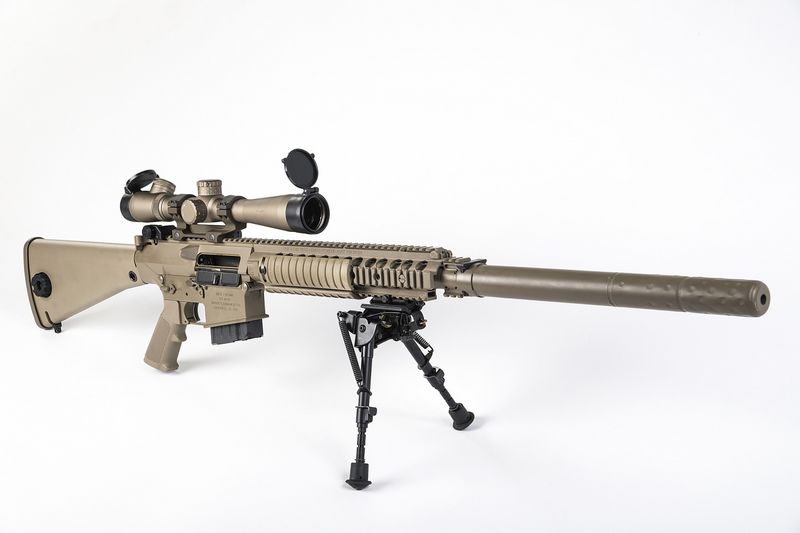 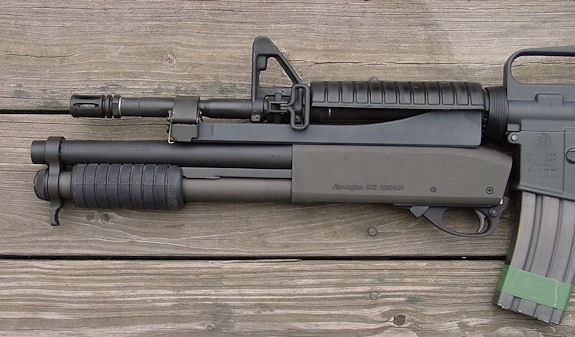 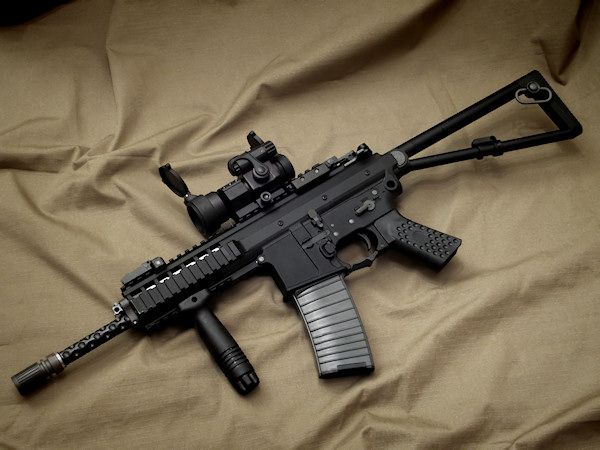 Door breaching has long been a technique relied upon by various law enforcement, special forces elements, and standard infantry to gain entry to otherwise inaccessible areas. Various systems have been devised over the decades to breach such obstacles as doors and, during the 1980s, the Knight's Armament Company (KAC) of the United States developed the "Masterkey" for this very purpose.

The weapon was essentially the primary working components of the classic Remington M870 pump-action shotgun and this was mounted under the forward section of a standard assault rifle such as the Colt M16. The reduced profile of the M870 reduced the amount of carried shells to four (with one shell being chambered) and, lacking any sort of stock or grip of its own, the magazine of the rifle doubled as the grip handle, providing access to the M870's trigger unit which was retained from the shotgun. The end result was an effective battlefield piece suitable for door breaching and one that added little length and weight to the rifle.