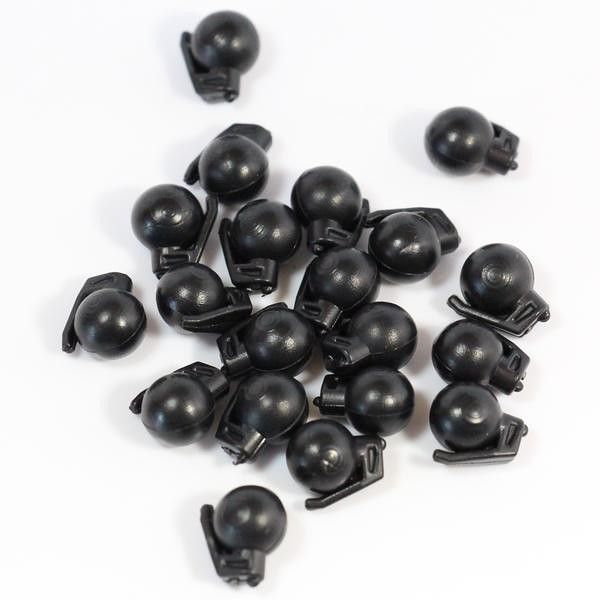 The M67 is a fragmentation-based hand-grenade utilized to supplement infantry actions in the field. The hand grenade concept is an ancient one, with roots dating back centuries. The principle behind the device is to inflict area damage to entrenched personnel by way of force-thrown high-velocity fragments distributed in a uniform pattern. The M67 is currently in service with US military forces among others and has proven a capable area-effect weapon. The M67 was selected as the replacement infantry hand grenade for the M61 series used in the Vietnam War.

The M67 is made up of a 2.5-inch diameter spherical steel case that contains some 6.5 ounces of high explosive substance made up of "Composition B" material. The grenade is fitted with a an internal M213 series fuze that ignites the explosive charge within. The explosion disintegrates the grenade casing itself, which in turn becomes the fragmentation component of this hand grenade. There is a four-to-five second window for the operator to throw the grenade at the target area based on the delay detonation cycle built into the device.

The actual detonation cycle is activated when the spring-loaded safety lever separates from the grenade while in flight. An internal firing pin then hits against a percussion cap and ignites the M213 fuze. This action is preceded by the operator having removed the pin to begin the detonation process in full. Reportedly, the pin can be inserted back into a live grenade so long as the safety portion of the grenade is still in place.

Range is dependent on the thrower while the lethal damage radius is reported to be approximately 16.4 feet, inflicting potential damage out to about 50 feet while its fragments can be found up to 750 feet away from the center of the blast zone. Such is the value of these little hand-held and thrown battlefield implements.

In Canadian service, the M67 falls under the designation of "C13".