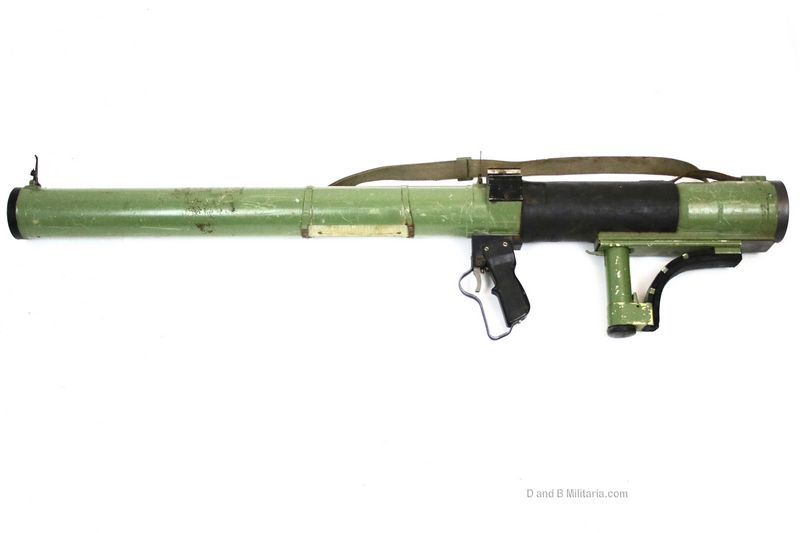 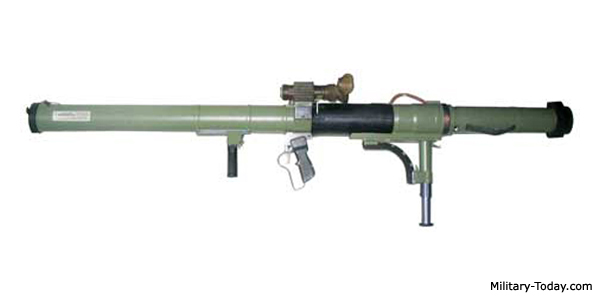 The once-unified nation of Yugoslavia went on to develop a capable indigenous military-industrial complex apart from that offered by the Soviet Union. The local initiative produced several viable battlefield implements such as the M79 "Osa" ("Wasp"), a 90mm man-portable, shoulder-fired anti-tank rocket launcher. Such weapons provide the standard infantryman with a tremendous armor-defeating weapon, made ultra-portable by its base design and highly mobile in the hands of tank-killing foot soldiers. As its designation suggests, the M79 was adopted in 1979 and went on to see formal operational service with the Army of Yugoslavia. With the dissolution of Yugoslavia in 1992 following several bloody wars, the system fell into use by the armies of Bosnia and Herzegovina, Croatia (as the "RL90 M95"), Macedonia, Montenegro, and Serbia. Other operators have included rebel forces of the Free Syrian Army in the ongoing Syrian Civil War campaign that began in 2011 as a result of the "Arab Spring". The weapon has also appeared with ISIS forces in Iraq.

Design of the M79 follows well-accepted portable, shoulder-launched weapon practice in that the system is centered around a launch tube, integrated optics (3.5x CN-6), and a self-powered rocket. The weapon relies on line-of-sight engagement which exposes the operator to enemy fire and other battlefield dangers but this can be offset through use of natural cover and guerilla tactics against unsuspecting armored vehicles. A typical operating crew is two and includes both the firer and the ammunition handler. The launcher weighs 13.6lbs apart from the 7.7lb rocket and, when Combined, reaches a hefty 24.7lbs in complete system weight. Overall length is just over six feet with the rocket inserted. There is some built-in support by way of the curved shoulder rest, a forward vertical grip and adjustable monopod aft of the shoulder support.

The weapon's caliber is 90mm with the outgoing rocket's muzzle velocity rated at 820 feet-per-second. The rocket is of a shaped-charge warhead design which allows for penetration up to 15" of armor - giving it good performance against most combat tank armor - particularly those with origins in the Cold War and not supporting Explosive Reactive Armor (ERA) blocks. Additionally, the weapon can be turned on fortified structures to be used in the "bunker-busting" role. The launcher is reusable and can reach a rate-of-fire of six rockets per minute. Rockets are actuated through an electronic arrangement.

As stated earlier, the weapon still sees use today primarily due to its effectiveness and availability - though operators remain mostly those remnants of the former Yugoslavia and second-rate fighting forces.