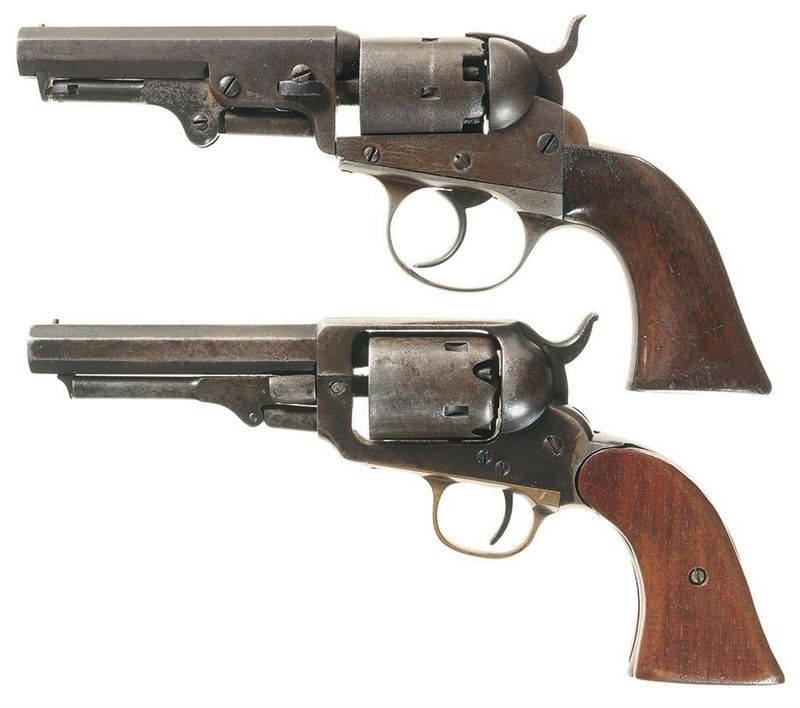 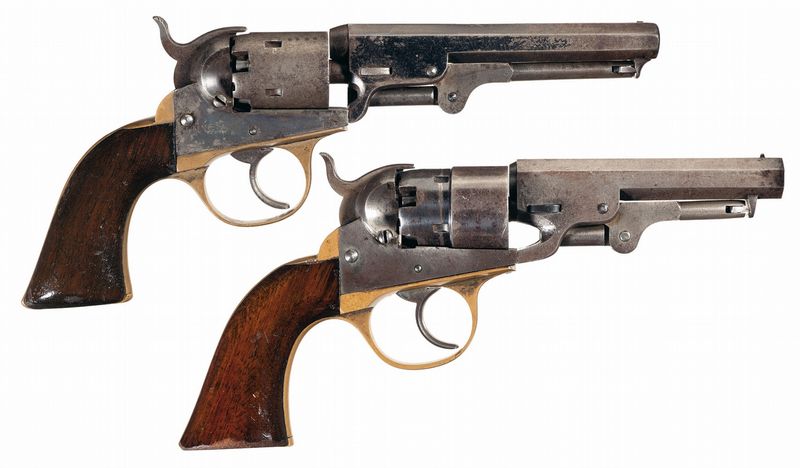 Many firearms manufacturers of the late 1800s were overshadowed by the likes of Colt and Remington but James Maslin Cooper made a name for his own concern from 1850 until 1869. The firm developed and produced its own "pepperbox" gun and several percussion revolvers during that span, which initially began in Philadelphia, Pennsylvania before moving operations to its final stop in Frankford. While the company ended its run in 1869, it produced the reliable Cooper Pocket Revolver - something of a notable pistol for the time in that it was "double-action" in nature (the hammer actuated by management of the trigger press/depress). Mechanically, Cooper Pocket Revolvers were as effective as any competing product and its "pocket" designation suggested it could be carried as a concealed weapon of sorts in a gentlemen's coat - its compact design making this possible.

Design of the Cooper Pocket Revolver followed suit with other revolvers of the time. It sported a five-chambered, smooth-sided cylinder designed for front-loading of gunpowder and ball ammunition as well as nipples to the rear for the use of percussion caps. The barrel was octagonal and came in 4-, 5- and 6-inch lengths with an integrated loading lever held under the barrel assembly. The operate pulled the front end of the loading lever down which actuated a ramrod of sorts, used in pushing the contents of each cylinder chamber rearwards. The frame of the weapon featured an open top similar to the Colt offerings of the day (and unlike the popular solid-framed Remingtons) and finished in a cool blue. The hammer sported a noticeable spur which was managed by the thumb. The brass trigger ring protected the well-curved trigger unit under the frame. The grip was covered over in a pleasant walnut wood finish and ergonomically shaped for a firm hold. There was a smallish fixed sight aft of the muzzle along the barrel top while the hammer spur served as the rear sight.

The Cooper pistol was chambered for the .31 ball and examples were stamped with the Cooper Firearms Manufacturing Co mark along the top of the barrel. Some 15,000 of the type were eventually produced making it something of a rare collector's item in today's gun market.